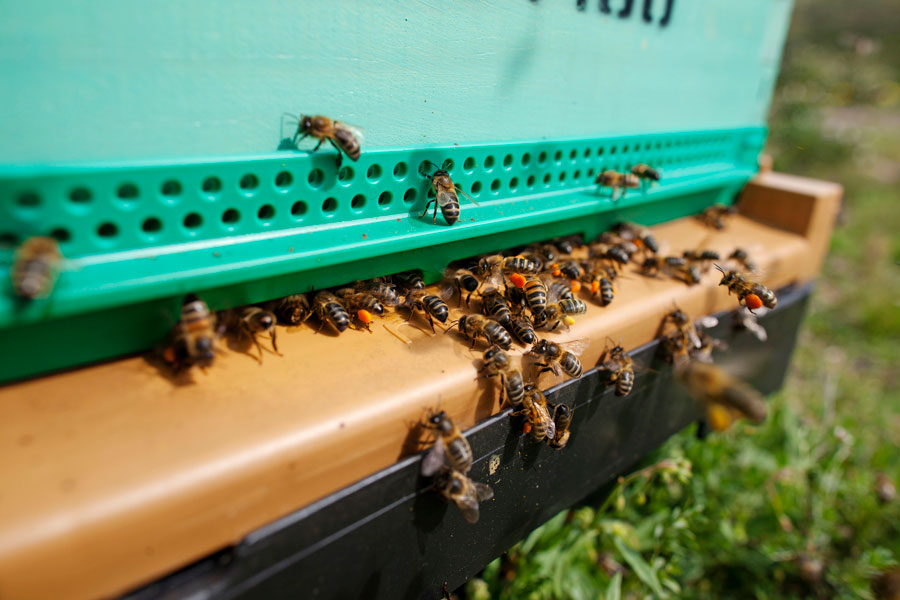 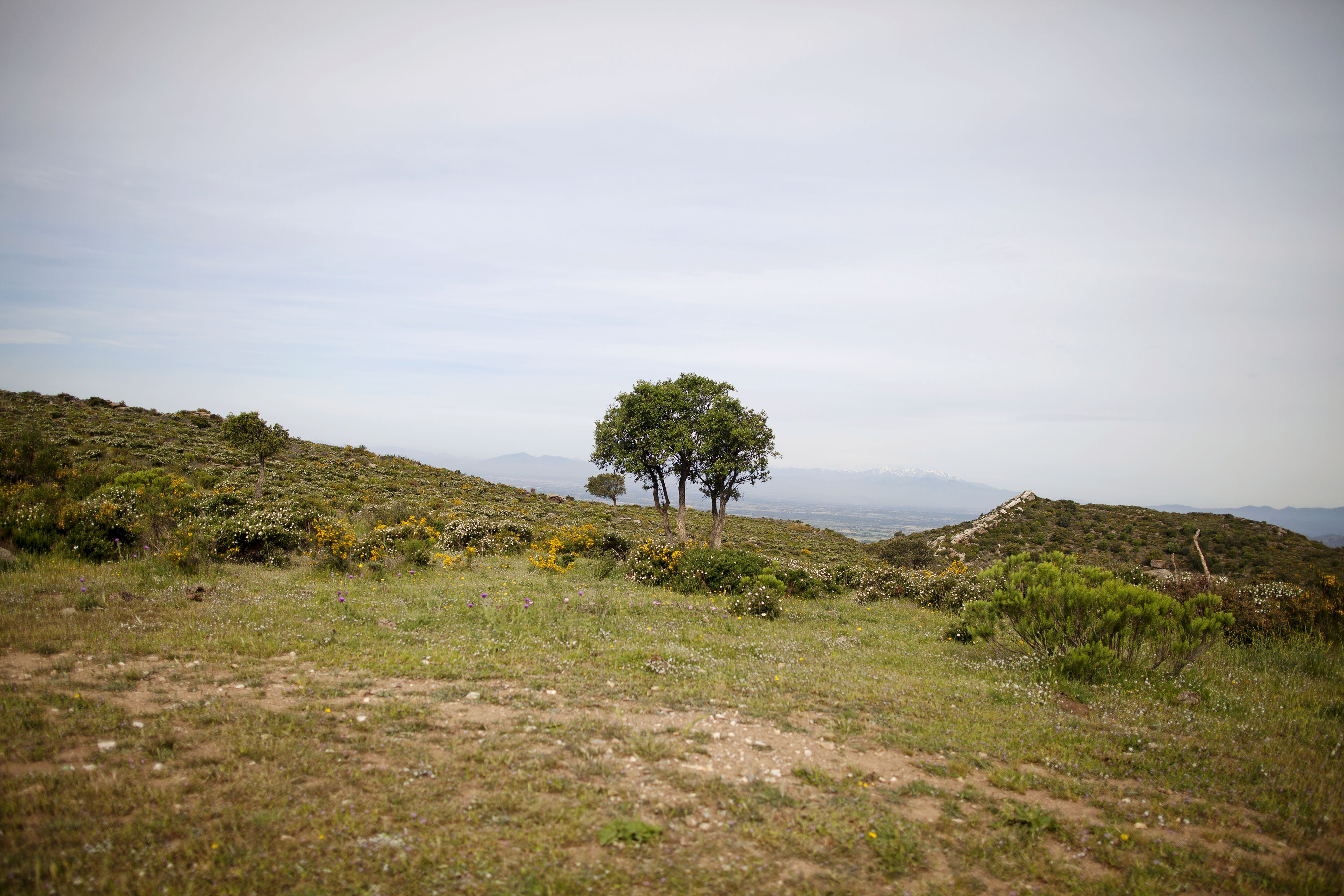 Bees, together with other pollinators, are indispensable for the correct functioning of the ecosystem. If these species are threatened by the harmful actions of man, the whole ecosystem is gravely affected. The physicist Albert Einstein said: “If the bee disappears from the surface of the earth, man would have no more than four years to live”.

The worker bees are the foundations of the colony, carrying out many jobs that change throughout the course of their lives, such as being babysitters, guards, builders and food collectors, tasks to which they devote themselves with determination and generosity.

They are specialists in exploring the land that surrounds the hive over several kilometres; when they detect food, they inform the rest of the workers so that they too can find the place. They also assess its quality and begin a series of circular dances indicating its location.

The bee lands on the flower and searches out the nectar, which it sucks up, keeps in its abdomen and carries to the hive, combining it with its own specific substances, which it stores and allows to mature in the combs of the hive. It also extracts the water content and closes the cell with a wax cap to conserve it better. Now it has the honey which it will use as an energy source to maintain warmth in the cold season when the cluster of bees shivers together to maintain the internal temperature of the hive. The worker is also responsible for collecting the pollen used to feed the brood of bees and for making royal jelly and propolis.

The queen is the mother of the whole colony, able to lay several thousand eggs a day, depending on the availability of food and environmental conditions.

The drone is the male responsible for fertilising the queen, warming the nest and collaborating in the various tasks within the colony.

Manage Cookie Consent
This website uses cookies that influence your browsing experience and help us protect your privacy by responding to requests you make to us through the website. We use our own and third-party cookies to analyze our services and to show you advertising related to your preferences based on a profile based on your browsing habits (for example, pages visited). More information:
Manage options Manage services Manage vendors Read more about these purposes
Configure
{title} {title} {title}